Not surprisingly, very wet under foot everywhere this week.

Five souls at Montacute. Only 266 runners. Sue and Grahame 2nd and 3rd in our table; Amanda B and Maggie finishing close together and Mike completing his 97th Parkrun; almost at that century. Dave G, Liz and Mike were volunteering. Dave's comment on handing out barcodes:

"In this picture (see below) we are marking our volunteering efforts and I am recovering from handing out 260 or so tablets. My first time feeling the pressure of responsibility for the job and assisted by a young lady who also had not done the job before. I later found out she had not even done a park run. We were doing well until at about number 150 I handed out two tokens to a young runner who was quick enough to spot it and announced it out loud, everyone stopped and rioting was a possibility!! In ten seconds the funnel filled up with breathless runners.Thankfully a quick thinking older runner took control and four of them exchanged their tablets and the flow was resumed!! I could go on with more trivia but that is enough. I am hoping I will be banned from such jobs in future"😕

The course at Longrun was the wettest it has been this Autumn. Lovely photos of Nicky, Paul and Nick wading through the paths (streams?). Despite the water, Nicky topped our table. Numbers also down in Taunton at only 252 this week.

I was at my nemesis Brueton, Solihull Parkrun again. This was my 29th run here and my aim for a couple of years has been to run a sub 30 minute time. The grass in the Park was so wet that the usual wider grassy start was replaced by a start on the footpath. This meant a full 40 seconds until I reached the start. So my 30:38 was slightly disappointing. Effectively 29:58 5k, but 30:38 Brueton Parkrun time. Maybe next time....

Over at Street, Martin was the sole Langport Runner and Anne was the first to try the relatively new course at The Old Showfield, Frome.

"Friends of mine have being doing the couch to 5k challenge and finished it with signing up and doing Frome Parkrun. As I had a rare Saturday free I joined them in celebrating this achievement.

Frome Parkrun is run entirely on tarmac in the Old Showfield, which is Frome’s largest open green space and once hosted the annual Frome Cheese Show. Despite this you still have to run almost 4 laps of it to make the 5k. It has one gently slope and you have to run up this 3 times, and a nice sweeping downhill. The rest is what I would call flat. You do get views from the top of the field but it was a drizzly day on Saturday so that was about all we saw.

Road shoes are the footwear of choice for this but if you like to keep them clean, then stay on the path. At times overtaking was done on the grass to the side of the path (especially where it was at its narrowest and at the start) and it was a bit muddy on Saturday – not to slipping over too much stage but definite potential for mud on your new shoes. The finish funnel is on the grass that backs onto the cricket pitch. This does get very muddy so fast sprint finishers beware – although there is plenty of run off at the end.

This event is only in its 15th week and it averages about 200 runners. The paths are narrow so getting a PB could be tricky. Advise the fast runners to start right at the front. It takes a while to spread out – as it is 4 laps – but people are mainly good at sticking to the left so overtaking can happen on the right. The marshals are on top of this too. The only issue I found with this parkrun is that when the slower runners are coming through for their 3rd and 4th laps, some faster runners are just strolling along the path with not a lot of care or attention. They don’t really want to be on the muddy grass verges and there is not really anywhere else for them to go. Once you call out you’re coming through they move but just be aware of this.

Parking is free at the Cricket Ground and you can park there usually til about 10/15 mins before. I think a lot of the attendees are local so not all 200 runners seem to park there or they know other places." 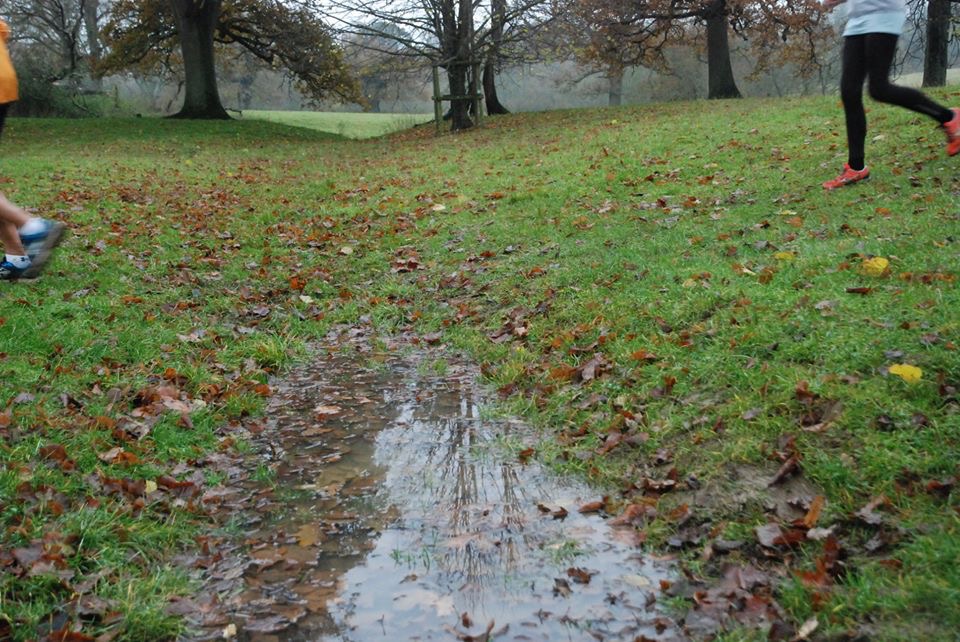 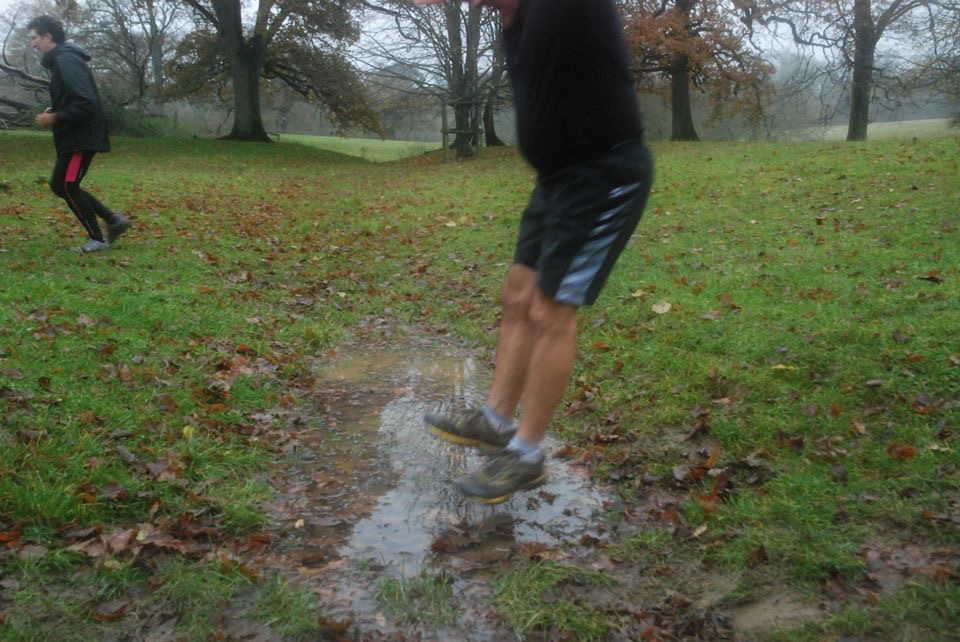 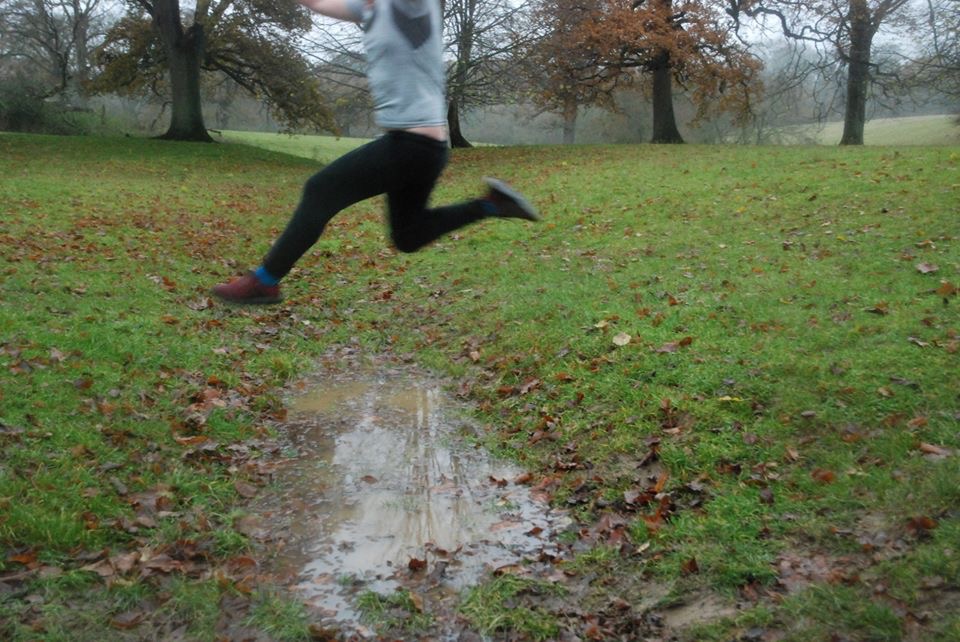 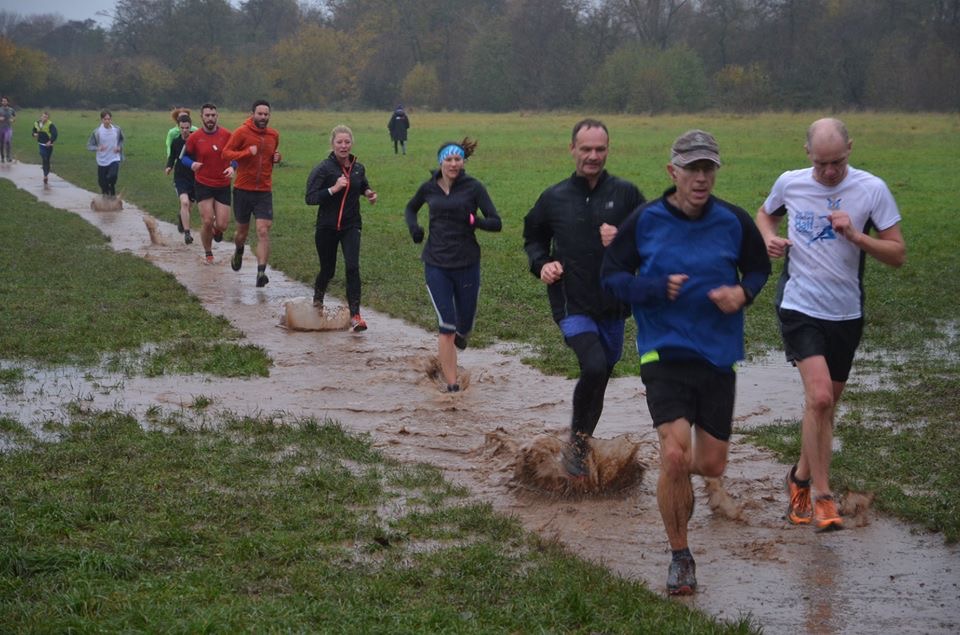 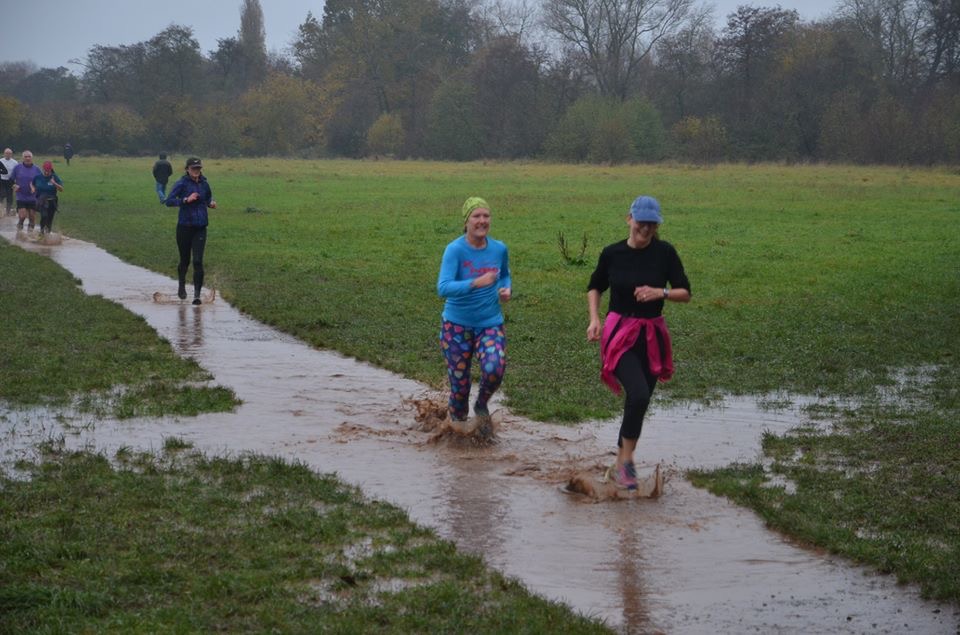 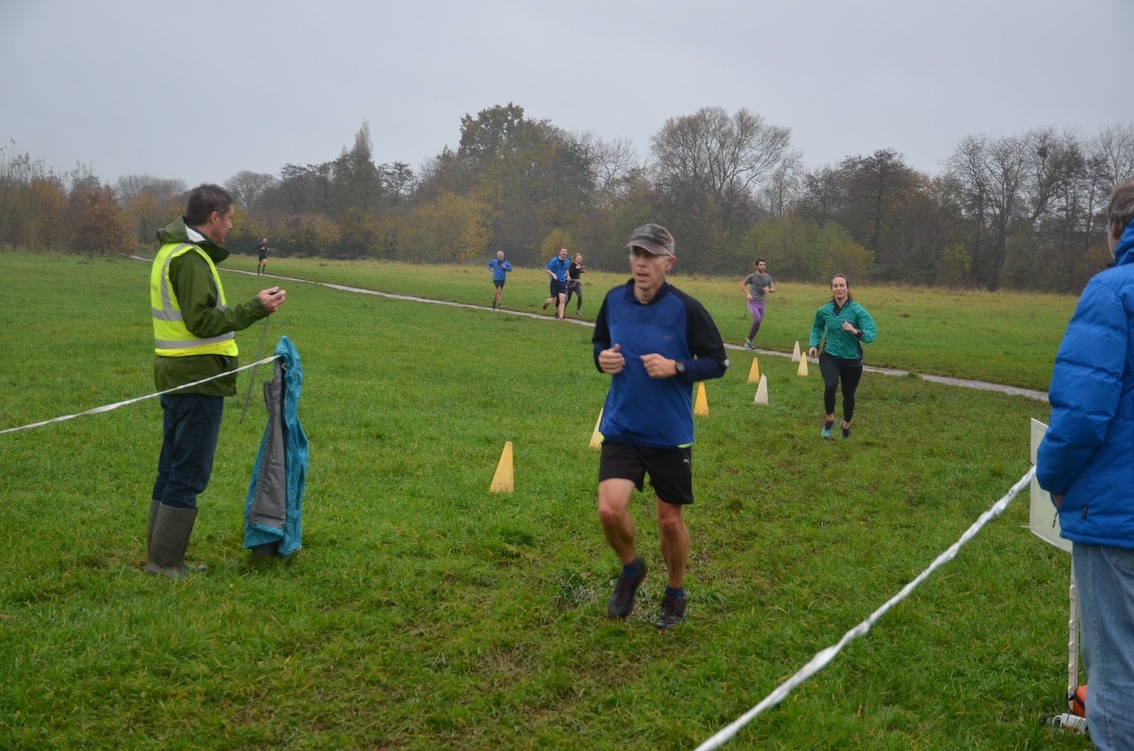 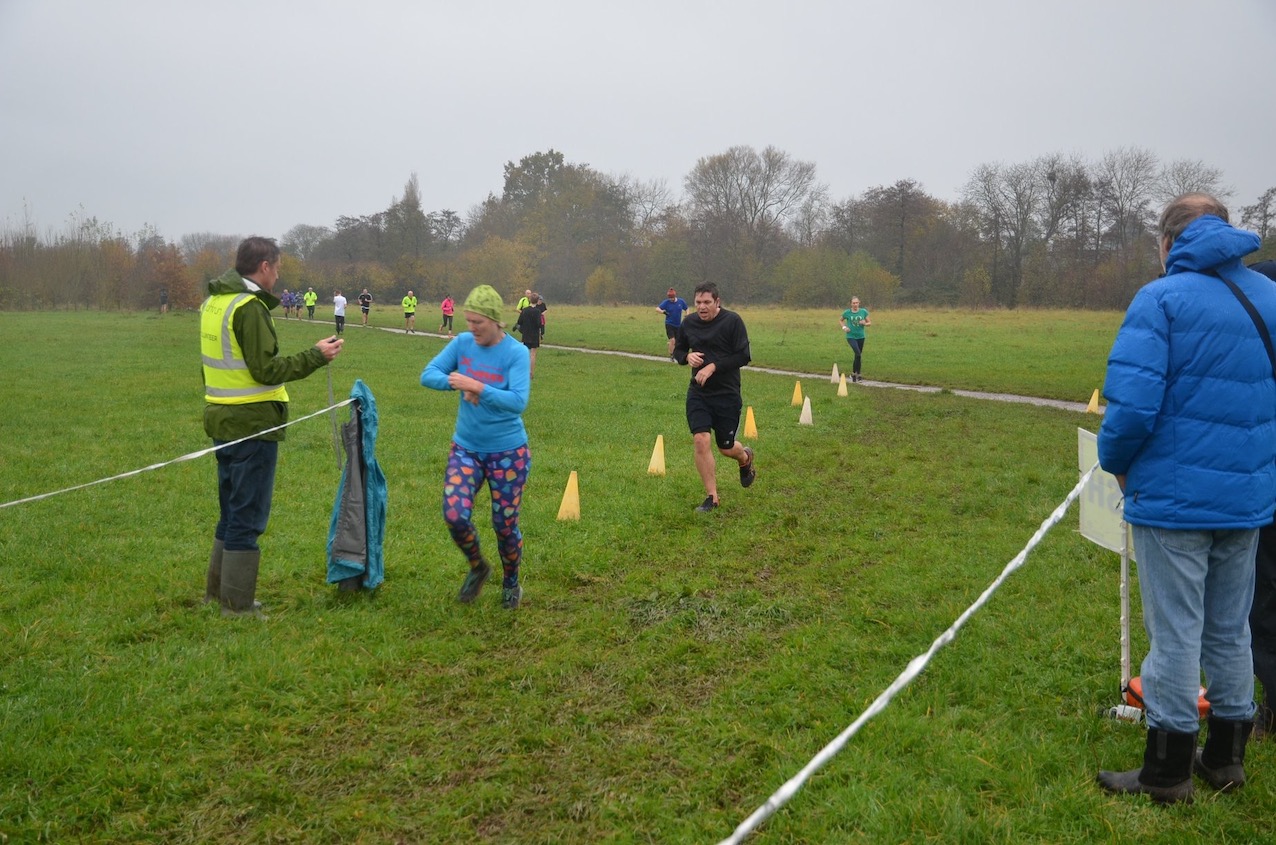 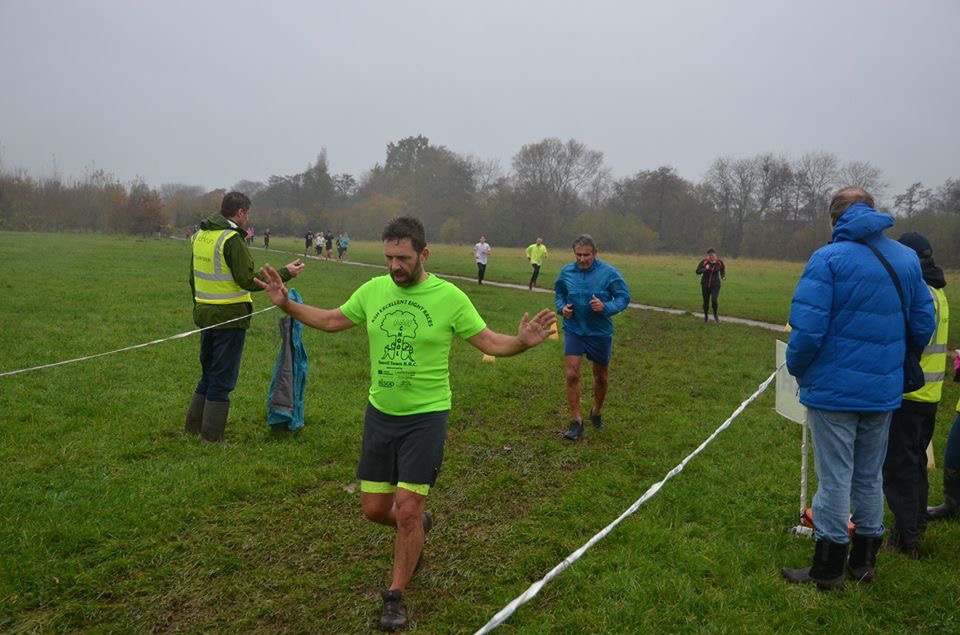 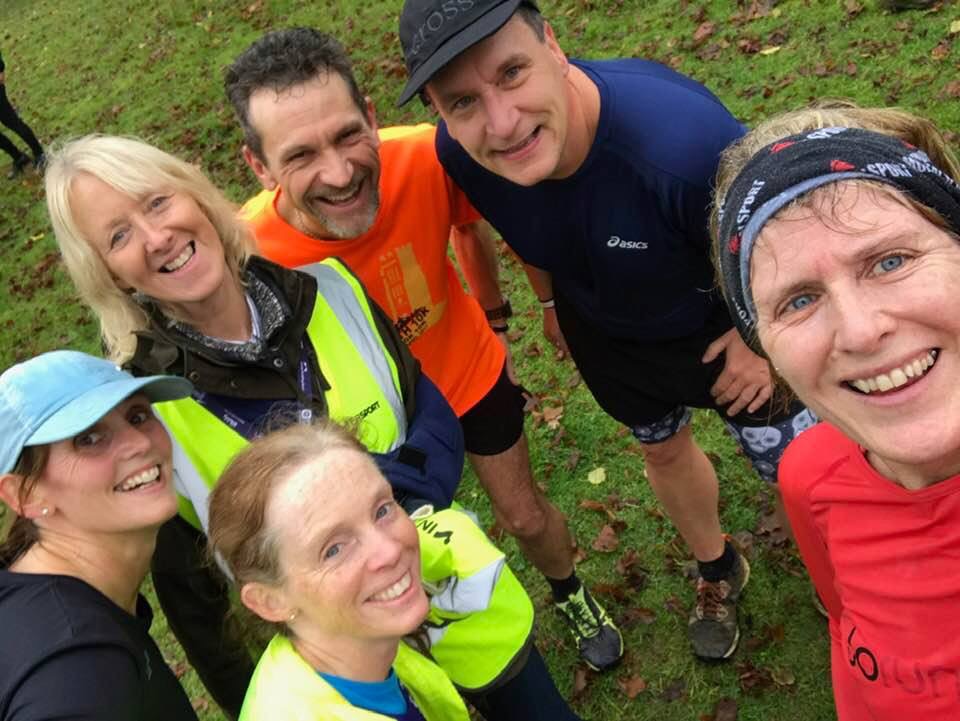 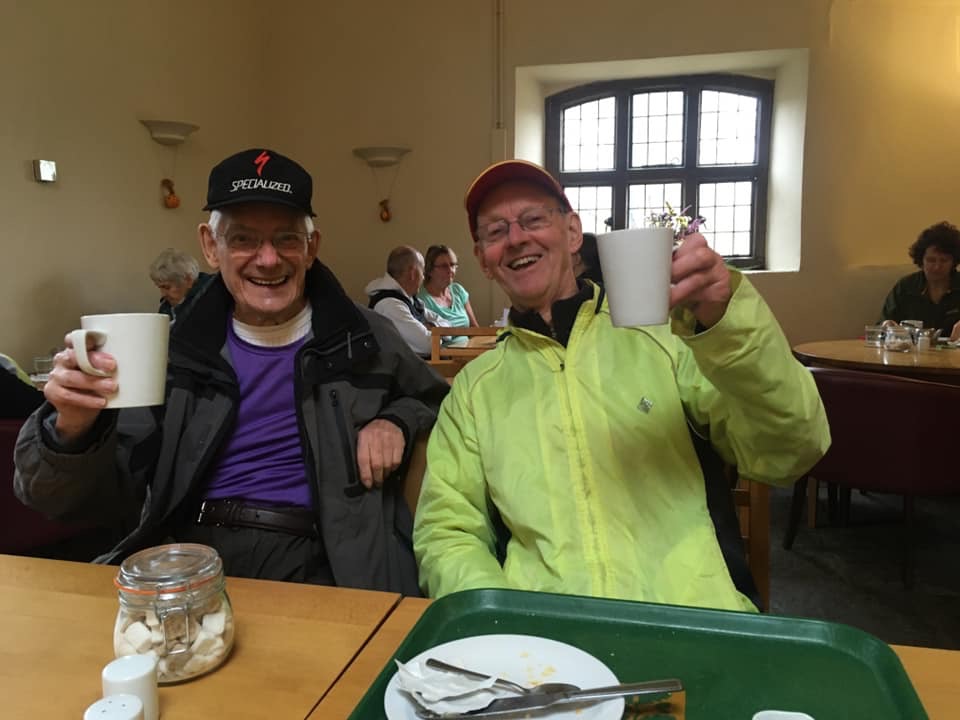 (12) Anne literally surrounded by her pals at Frome: 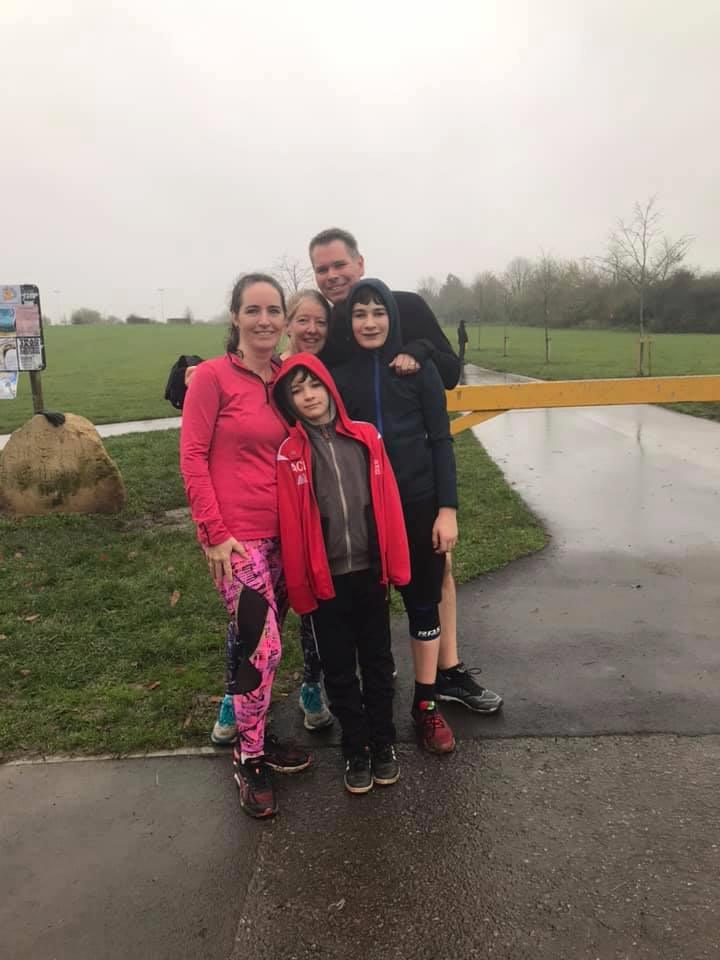