Sunday saw 7 of our motley crew run the inaugural BHAM Runners 10k trail run. The event raises money for the Club to ensure membership and sessions remain free to their members. The event was scheduled for early March but was postponed because of the snow.

I may be a little biased as I am a member of BHAM as well, but I cannot heap enough praise on the efforts of their Run Directory and the whole club who organised the event. I could not fault any aspect of the day. The race cost just £10 for a club runner to enter which was good value for money.  With the filed limited to 120 runners (102 started); the parking and registering went smoothly and the atmosphere was excellent beforehand. After a humorous race briefing we made our way to the start line. It was one of those races were the runners didn’t seem to want to get to close to the front. I have for one have never been shy to gain an early advantage!

The race started at Bower Hinton Farm with a fast downhill start the route was a mixture of public footpaths, droves and farmtracks. This of course, meant that there was plenty of gloopy mud to go through and gates to climb over. Some of the route was on private land and public footpaths. This what I love about trail running; the sense of adventure and the chance to run in areas that are normally out of bounds!

The course was very well marked and there were plenty of marshals at all points providing support to all the runners!  There were a couple of road crossing that were well marshalled too. One water station, or Claire station as it was called (as they were all called Claire).

Weather conditions were OK to start but some of the latter runners got a soaking and by the time of the prize giving it was absolutely chucking it down.

The route was fairly flat apart from the start and finish with a really cheeky hill near the finish called Cripple Hill and if you were on Strava you were in with a chance of being the king of Cripple Hill and yes that is its real name.

We all got a bespoke medal and a little goody bag at the end. The race results were published quickly and there was an unbelievable number of photos appeared on Facebook.  I can thoroughly recommend this race for next year but get in quick as I think it will sell out again! 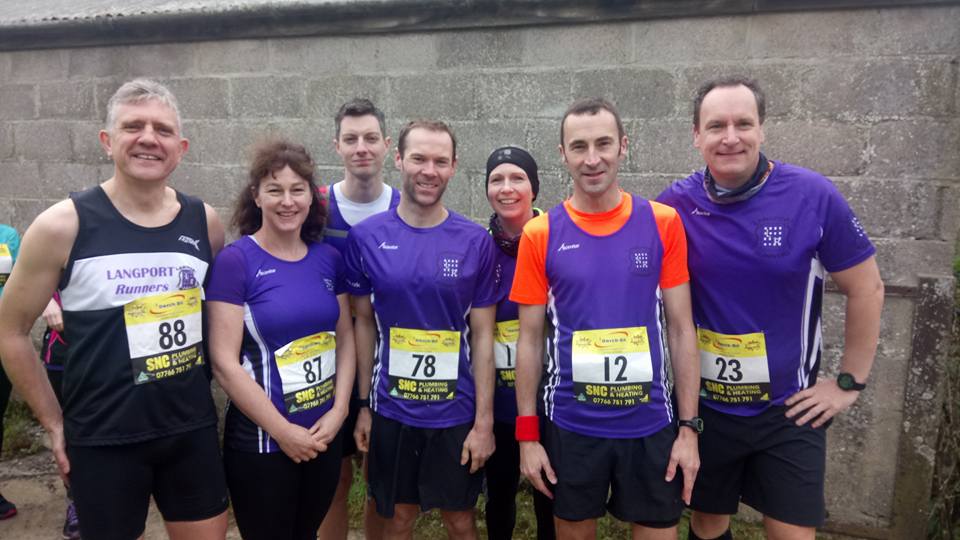 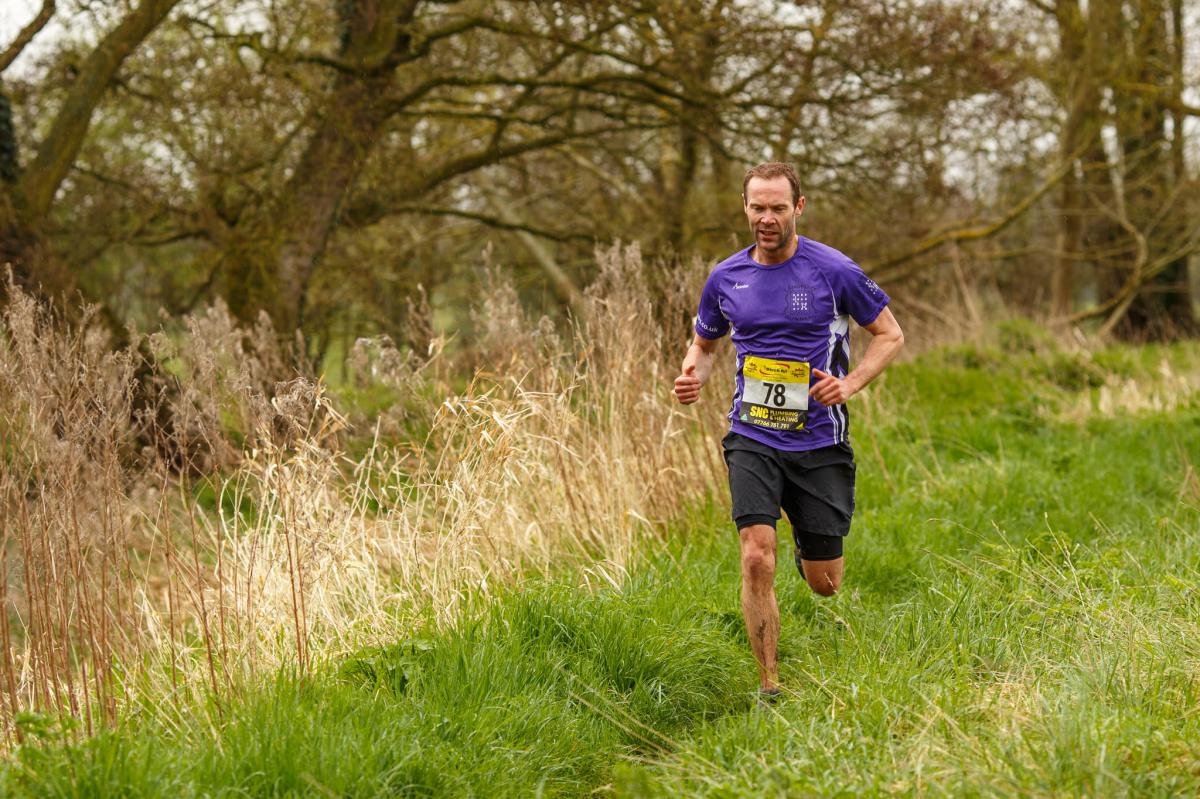 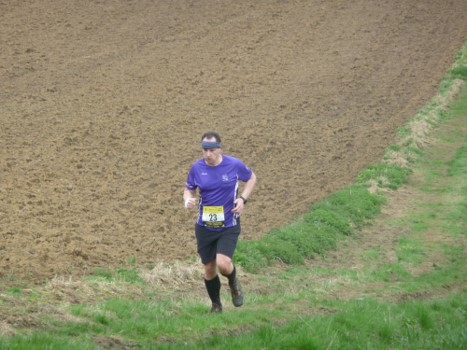 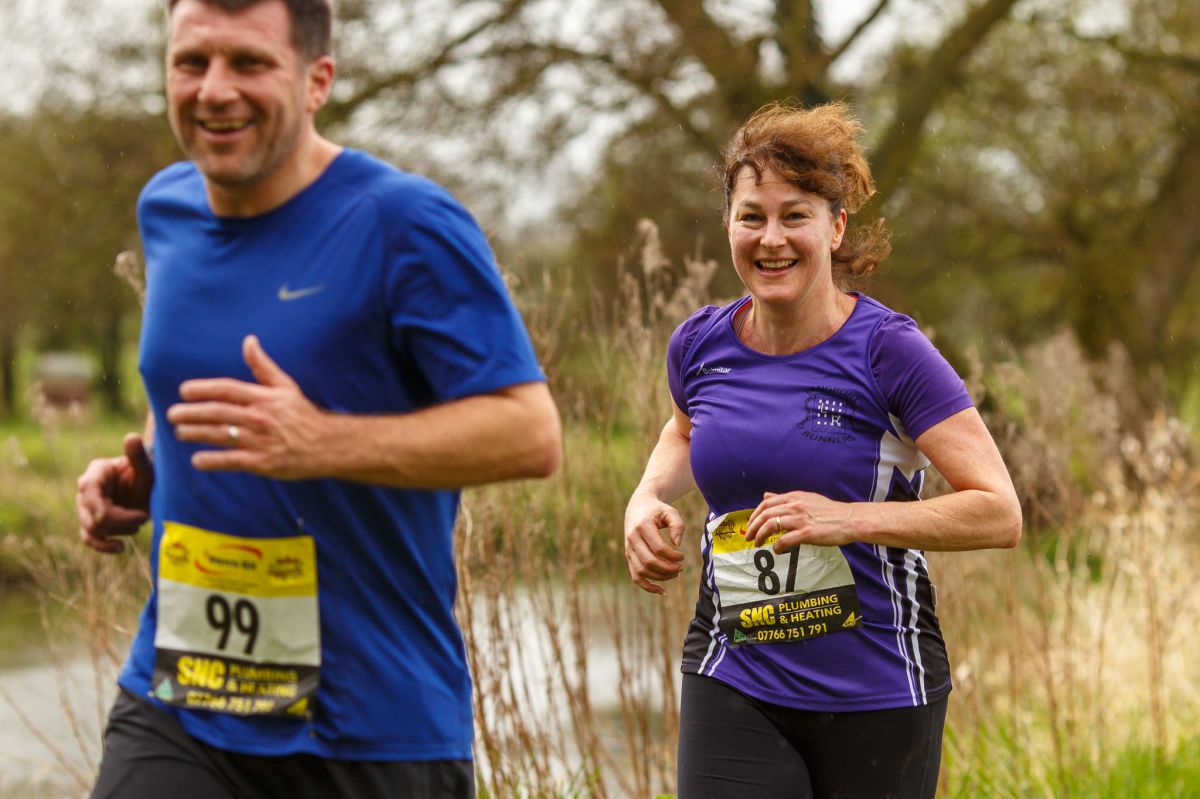 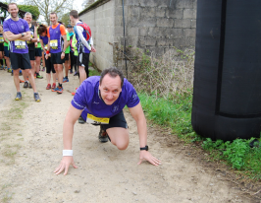 Lining up at the start looking for a quick getaway 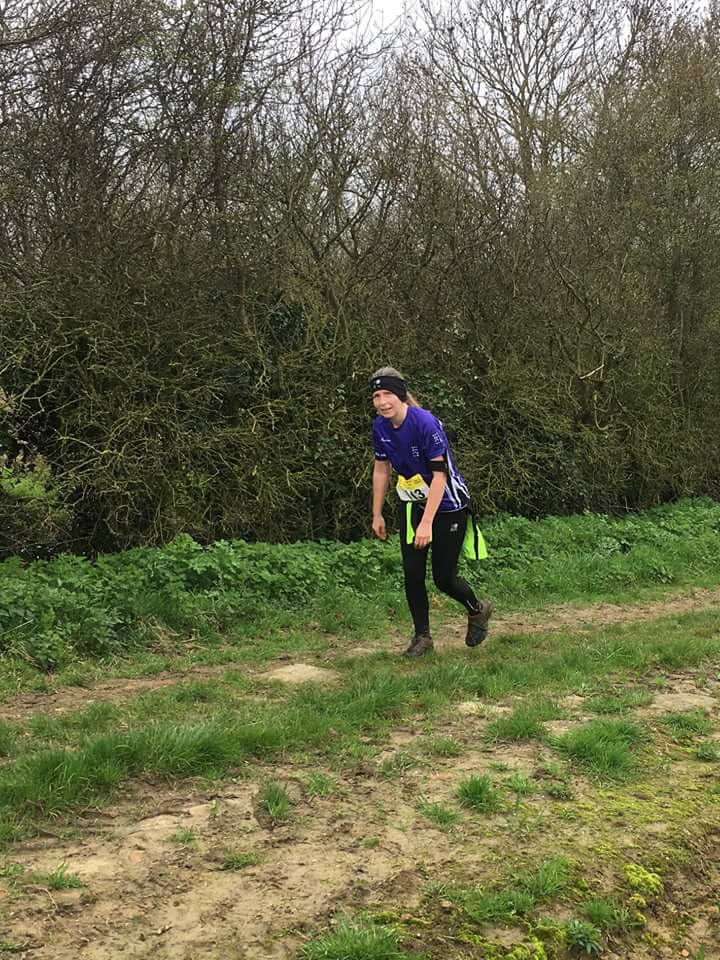