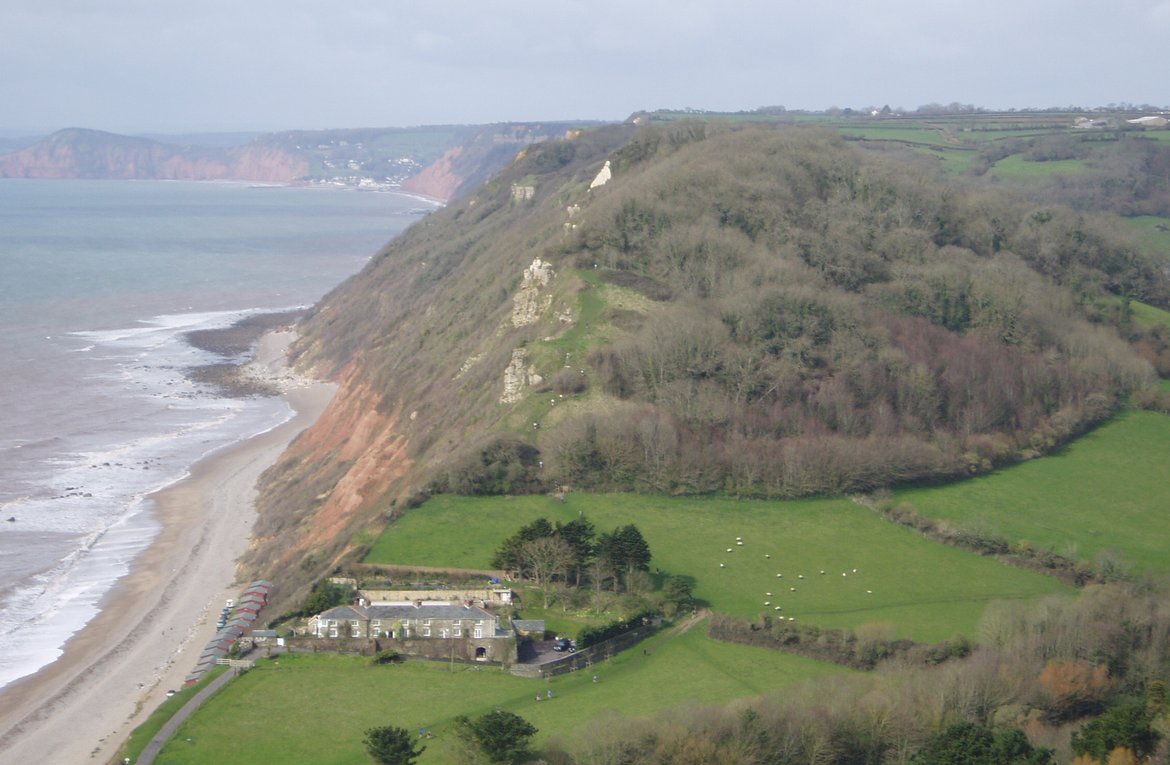 Conversation with my x-friend.  Not my x-friend when we had this conversation but read on and you will see why they are now!XF: "Want to do the Exe to Axe race?"M: "What is it?"XF: "20 ish miler over some of the Grizzly route.  Heard it is easier than the Grizzly."Me: "Sounds okay then, yes I'll do it!Fast forward to 2 days before the race and someone puts a memory on FB saying E2A is one of the hardest races they have done.Me: "Ah!"So this morning I stood at the start with Maggie and my XF with mixed feelings about what lay ahead.  Will be be easier? Harder? Similar?  Run how I feel, through what we now knew to be 22 miles ahead.  So further than the Grizzly but this did not automatically mean harder.So off we went along the coastal path.  Only instruction?  Keep the sea on your right!It turned  out to be rather a hot day.  A reminder of which are the comedy runners tan lines on our right arms and legs.  It wasn't just the sea that we kept on our right!So at the half way point I reassessed my ability over the distance gone and the distance to come.  11 miles in and 1hr 53 on the clock.  I was pleased with this performance.  Gave myself a mindful pat on the back and thought I'd done well to this point.  Quick calculation on the remaining distance, plus a small margin, obviously, and thought 2 things:  1) Could maybe, just maybe get this under 4 hours.  That would be amazing. Unlikely but amazing.  Should be near it though.  and 2) This is so not harder than the Grizzly.  Further yes but so far not harder.  Not sure what those people were on about.  Or what I should have been too worried about. No bog either - or cold thigh deep river - or a long beach section.  Joy.The views also were quite stunning.  We climbed a hill and past the beach and, well it was a great day, a great run and had great fun runners around so far.THEN HELL HAPPENED!OMG. O. M. G.  What just happened?  All the hills, nah!  All the STEEP hills and all the steps that ever existing that could be put into an 11 mile coastal path, were laid out to try us, drain us and test us.  Even the downhills became difficult.  What a race.  What a hell of a race.Best bits?  The people and the views.  Stunning.  How could they not be?We climbed so many hills how could you not find a good view?!Worst bit?  The last 11 miles!Did I enjoy this race?  And I was asked - No!  It was hell.  The word Yes was not even in the running for possible answers to this question.But I did it and I had energy to the end.  A strong finish - not a sprint as I don't have any of these but I drove on through the difficult bits and focused on the 11 miles of hell one little section at a time.So my x-friend?  Well they were struggling.  A lot.  Took 5 whole minutes to take a sock off cause it was rucking up and was unable to get it back on.  Took me 5 seconds to fix it!I think I balanced my fuel really well.  Had some recent advice on fueling for a race, took a lot of it on board and kinda had energy that a lot around me lacked.So I was encouraging and supportive of my fellow runners and my x-friend in particular.  My x-friends however, had a different sort of energy level to me - one could say the opposite - and interpreted my good will as annoying and irritating.  It was more my friend disowning me - despite them convincing me that this sheer hell was a good idea - for the energy I had to get up the hills a little quicker and stronger, to start running the semi-flats a little sooner, to get them using more of their upper body energy when possible and required, to fuel and drink lots when they weren't in the mood.  Basically just being on their back.I think the promenade in Seaton was the last straw.  In fact I know it.  My fueling was working well and I had a strong finish.  My final parting words of encouragement were met with words I should really not say here. 🙂  So at this point I went on without them for fear that if I stayed within arms length they might just find some energy to do the damage they may well have been thinking for the last few miles!!So fueling got me through.  It was such a hard race.  So hard.  Not sure if you got that already.  But with the right food prep, race fueling and hopefully after fueling it saw me through.  Kept me focused and determined and in the place where I knew I could get through this with some decorum and without giving in.  Yes it was hell but I never gave up and never thought about giving up.Apologies to my x-friend for pulling them round, for forcing them to keep going and for making them hydrate a lot towards the end just to survive to the end.I have learned a lot in my running time with Langport and I think one of the most valuable for these long distance and hard races, has to be how to fuel properly to make the difference to the enjoyment of the race.Although enjoyment may just need to be replaced with survive for this race!Get your fuel right. Survive the race.  Enjoy the race. 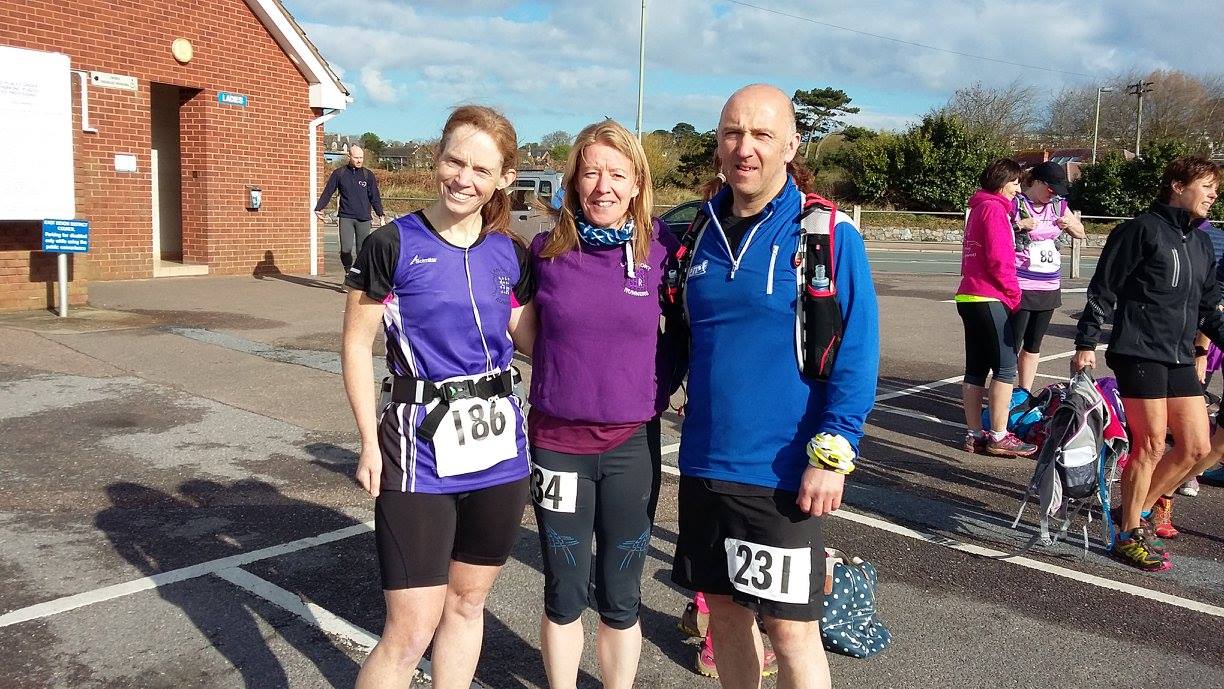